Most Top This Week

Even If You Don’t Love Me

My School Life Pretending To Be a Worthless Person

Return of the Mount Hua Sect

The World Of Otome Games Is Tough For Mobs

Under the Green Light

I Reincarnated as a Legendary Surgeon

My Wife Is A Demon Queen

How to Get My Husband on My Side

The Story Of A Low-Rank Soldier Becoming A Monarch

Invincible At The Start

FOUR KNIGHTS OF THE APOCALYPSE

Is This Hero for Real?

Infinite Level Up In Murim

The previous life was a peerless genius in the world of immortality. He was killed by 3 celestial beings. He was accidentally reborn to his 20s by the book of heaven. All he wanted to do was to become an immortal and return to the immortal world, and he became the strongest man on the earth, turning his hands into clouds and covering his hands with rain, provoking anyone who defies him! He is the venerable one! The ruler of 3000 worlds! The guy who is 10 000 times better than Thanos! He is Taixuan Taizun! The Great Immortal! 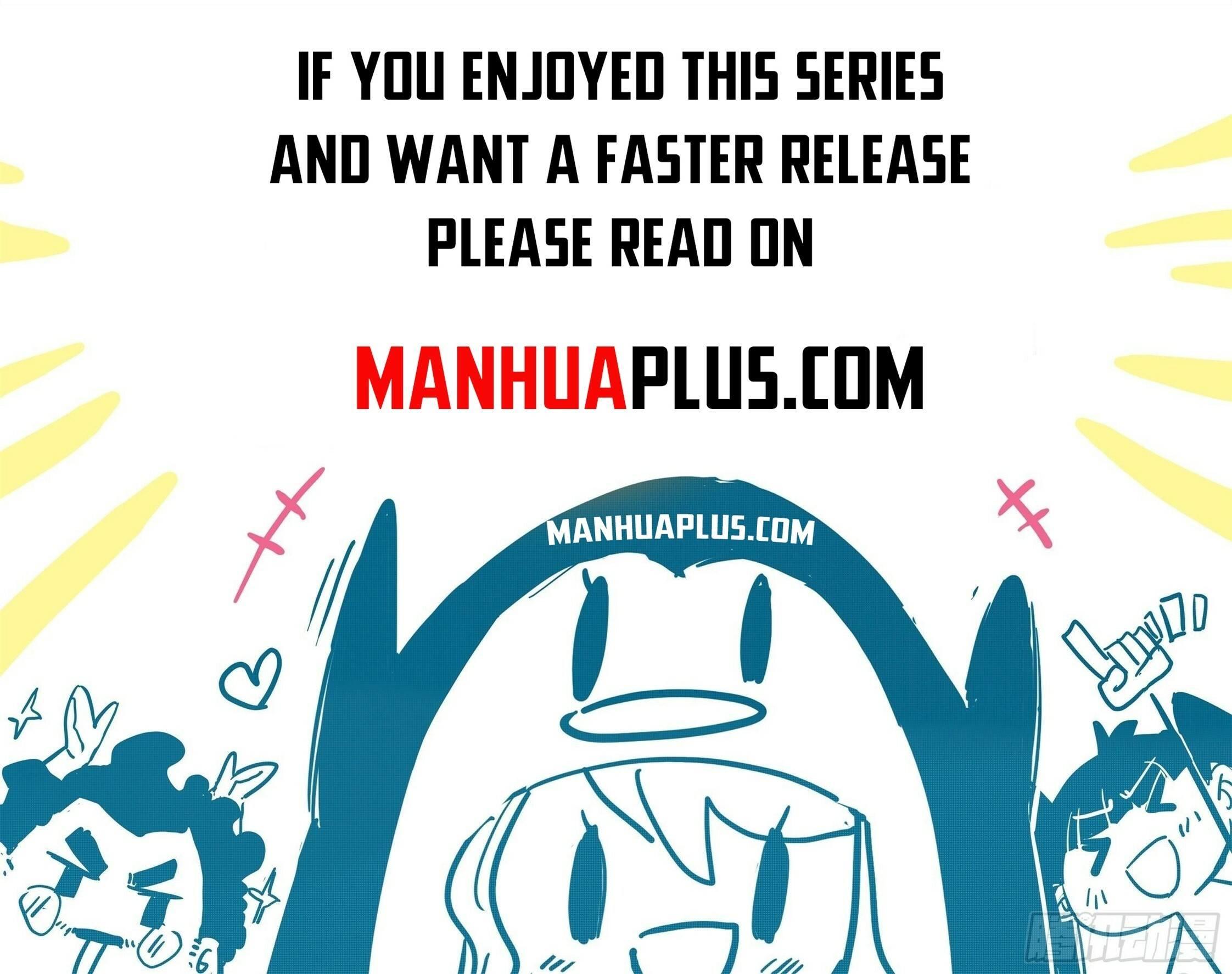 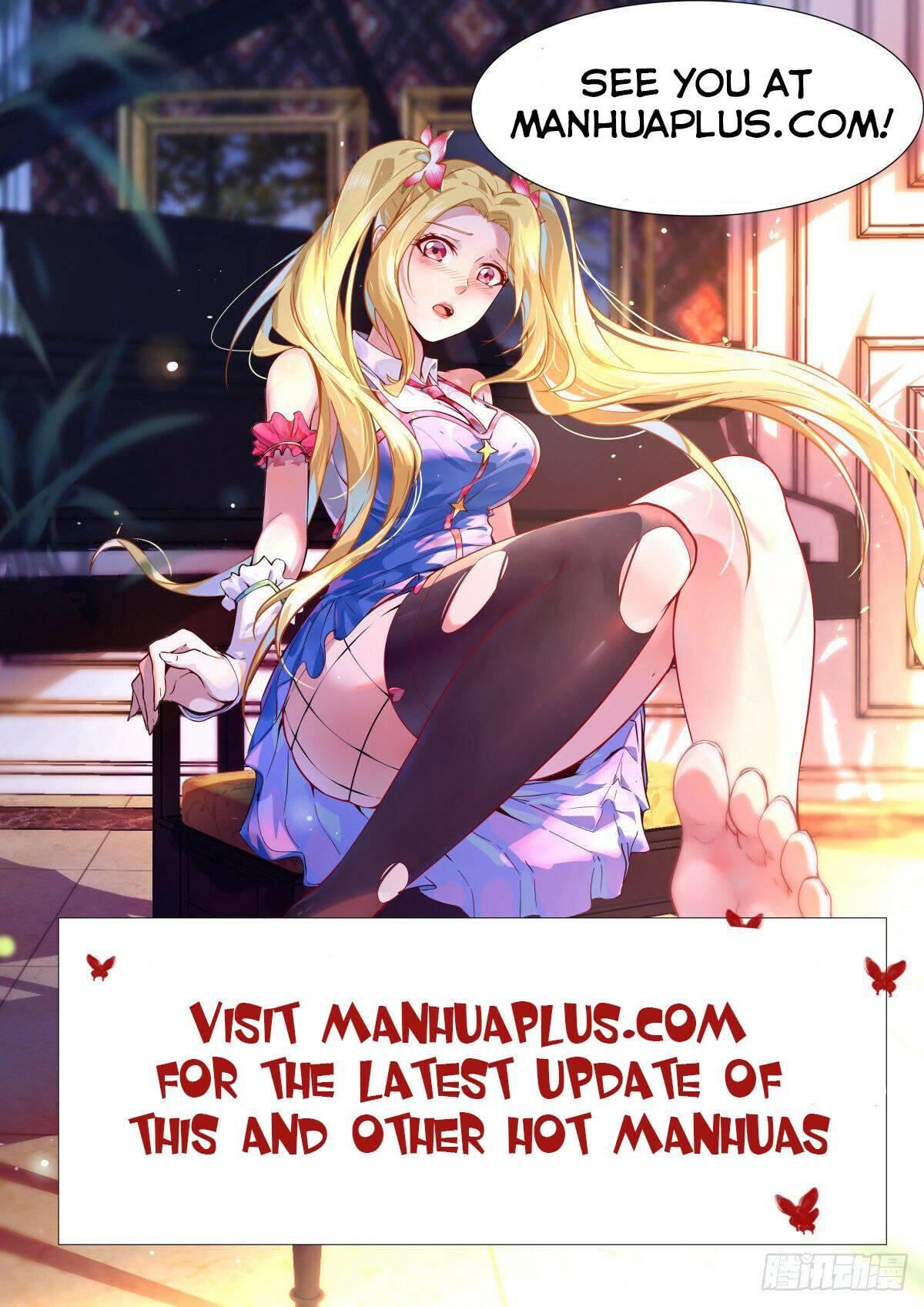