Most Top This Week

Even If You Don’t Love Me

My School Life Pretending To Be a Worthless Person

Return of the Mount Hua Sect

The World Of Otome Games Is Tough For Mobs

Under the Green Light

I Reincarnated as a Legendary Surgeon

My Wife Is A Demon Queen

The Story Of A Low-Rank Soldier Becoming A Monarch

Invincible At The Start

How to Get My Husband on My Side

FOUR KNIGHTS OF THE APOCALYPSE

Is This Hero for Real?

Infinite Level Up In Murim

From MangaHelpers: Aster and Yuno were abandoned together at the same church, and have been inseparable since. As children, they promised that they would compete against each other to see who would become the next sorcerous emperor. However, as they grew up, some differences between them became plain. Yuno was a genius with magic, with amazing power and control, while Aster could not use magic at all, and tried to make up for his lack by training physically. When they received their grimoires at age 15, Yuno got a spectacular book with a four-leaf-clover (most people receive a three-leaf-clover), while Aster received nothing at all. However, when Yuno was threatened, the truth about Aster’s power was revealed– he received a five-leaf-clover grimoire, a ‘black clover’ book of anti-magic. Now the two friends are heading out in the world, both seeking the same goal!+ 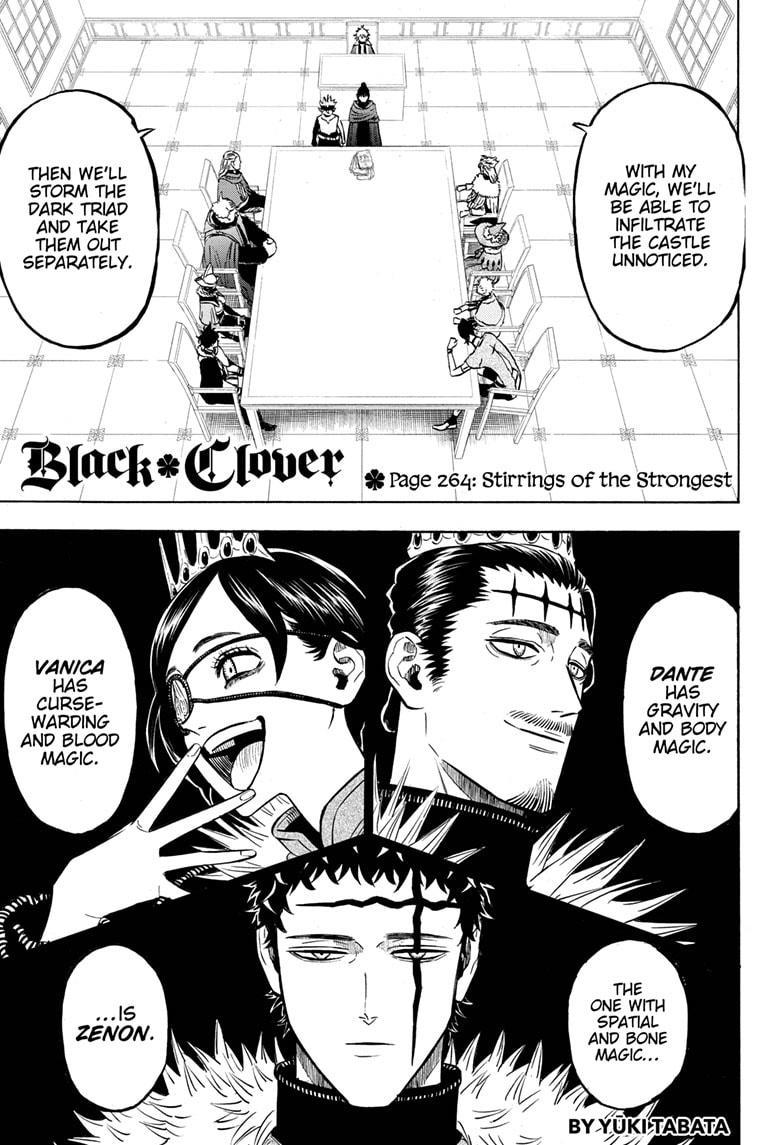 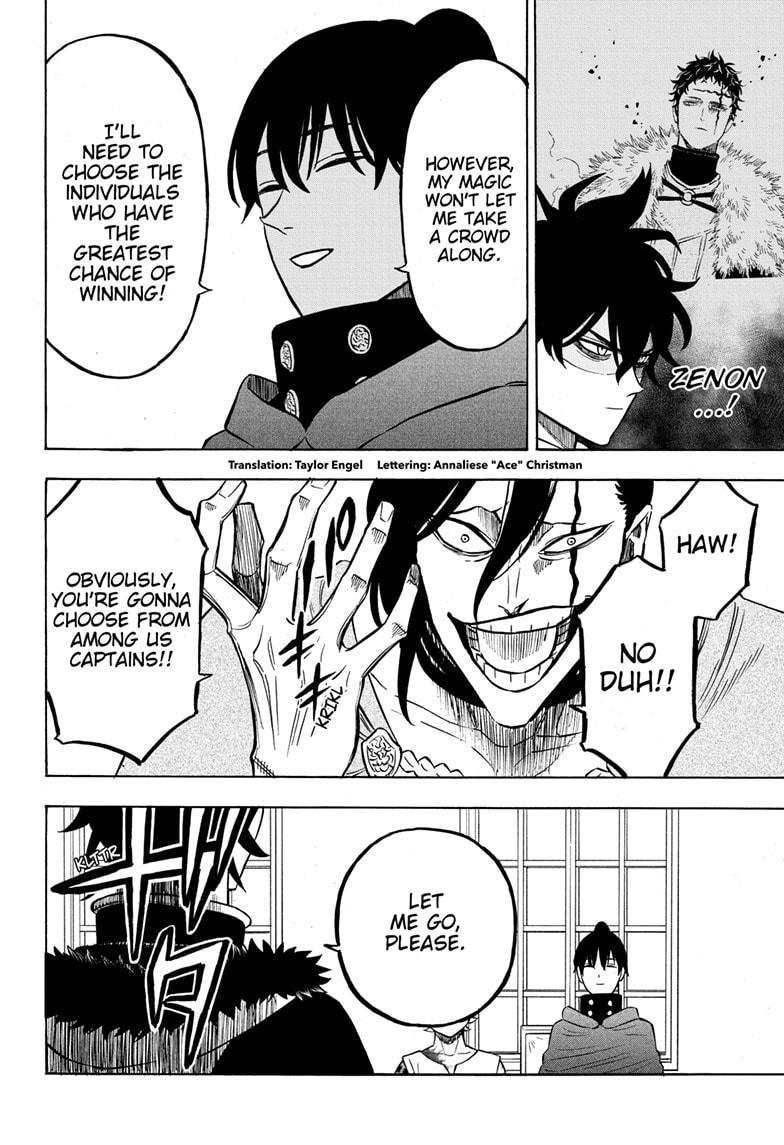 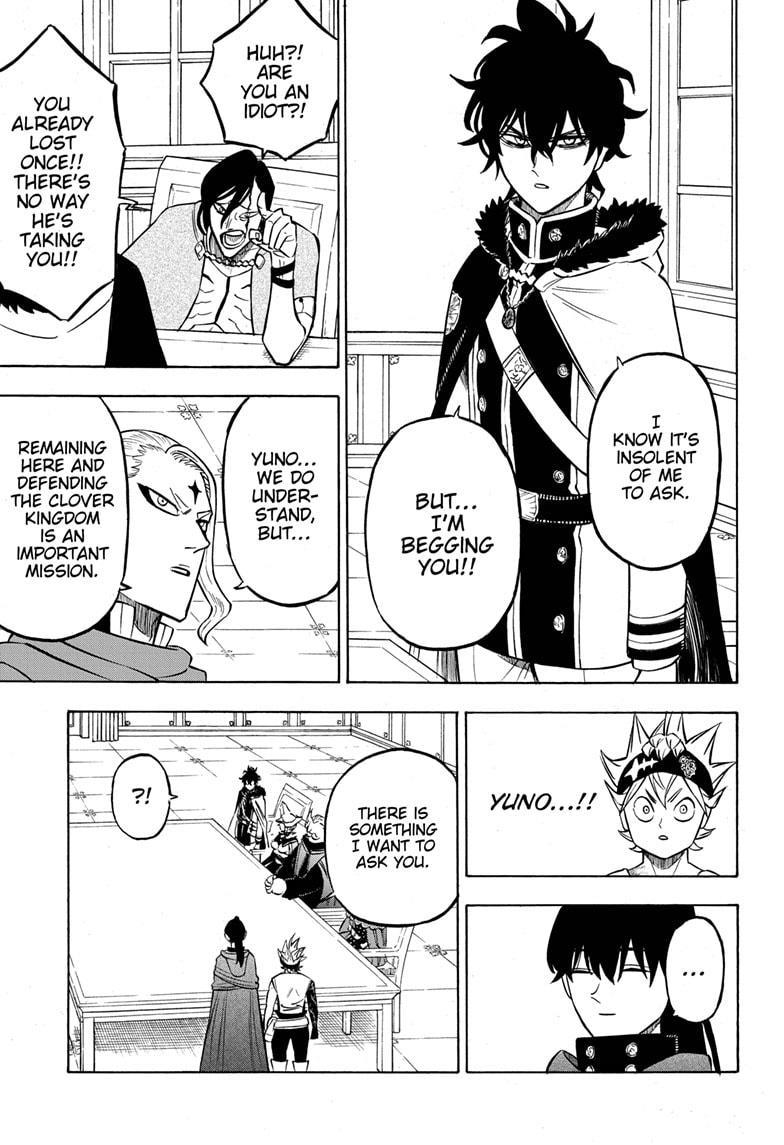 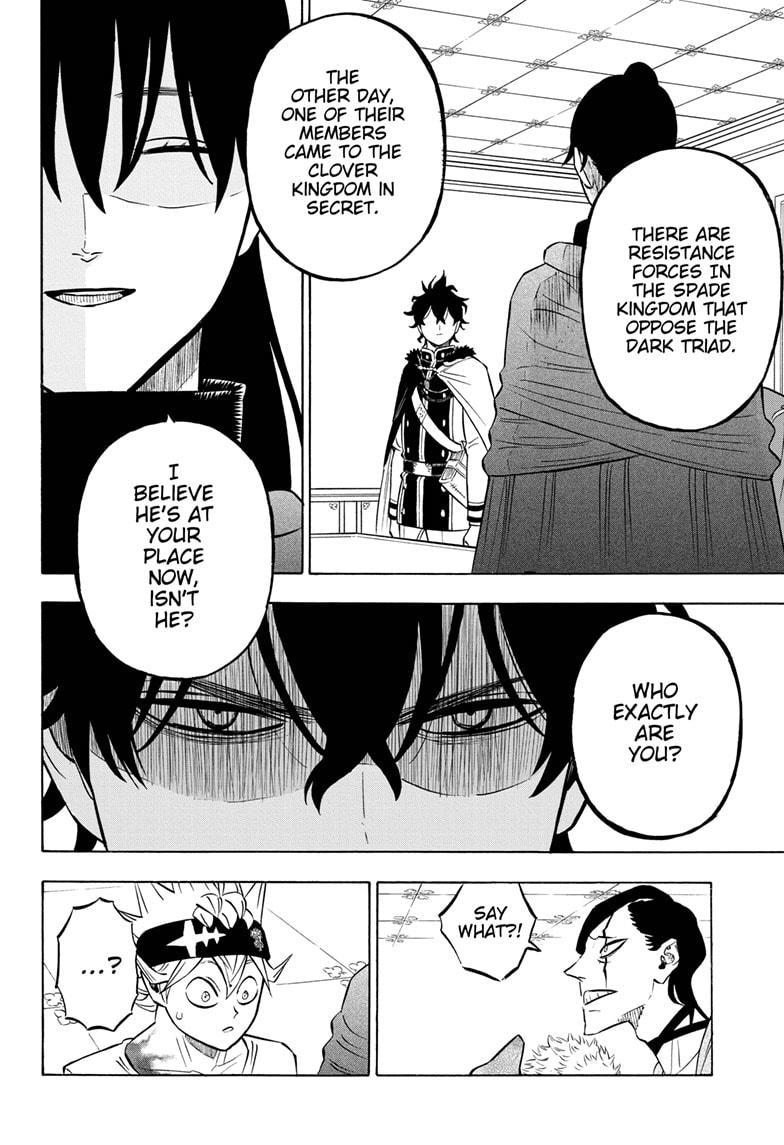 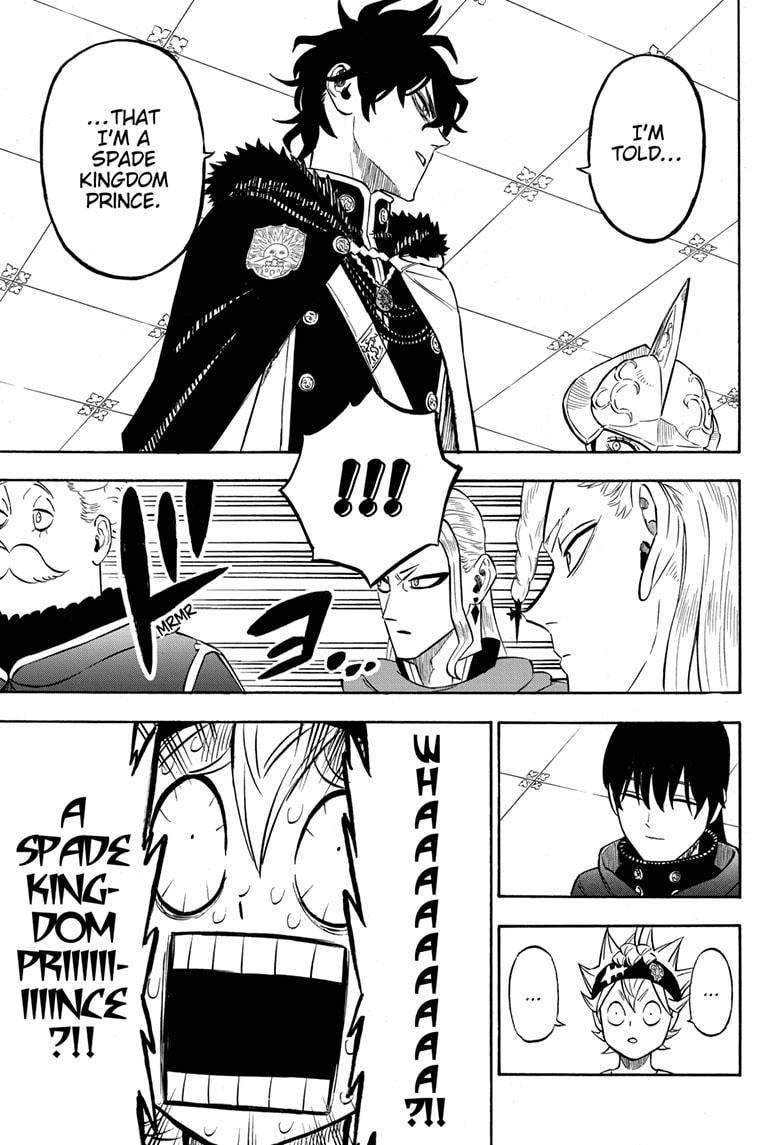 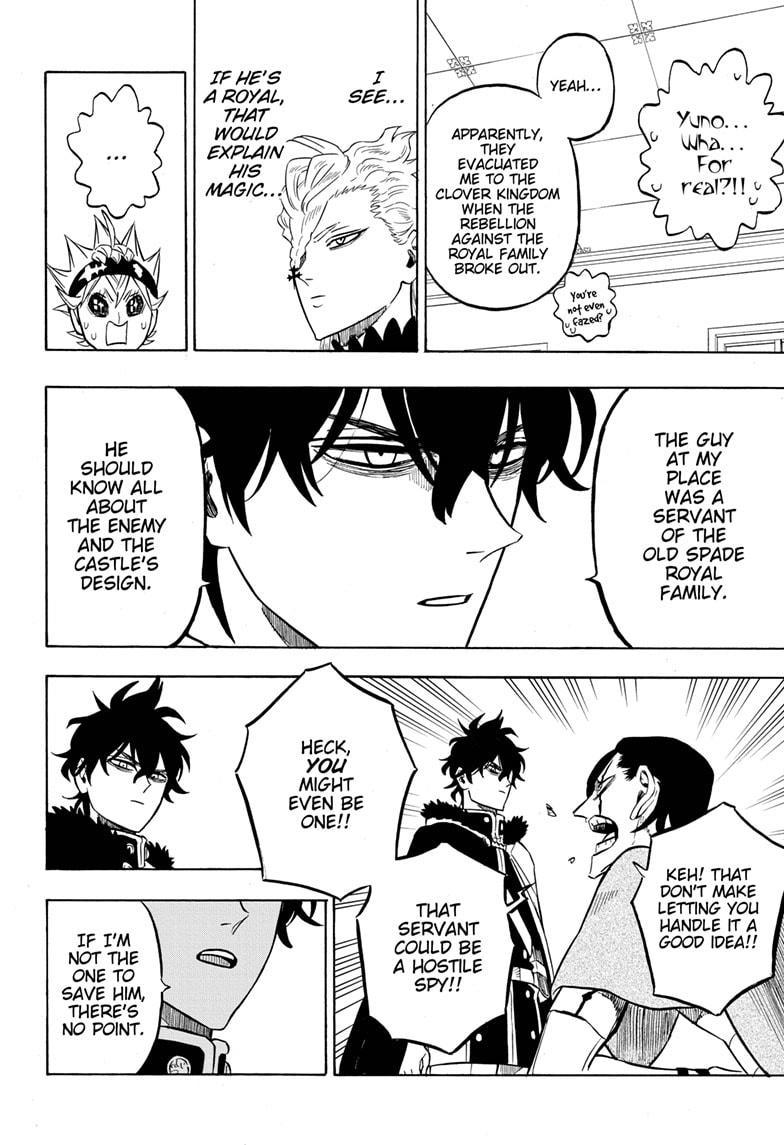 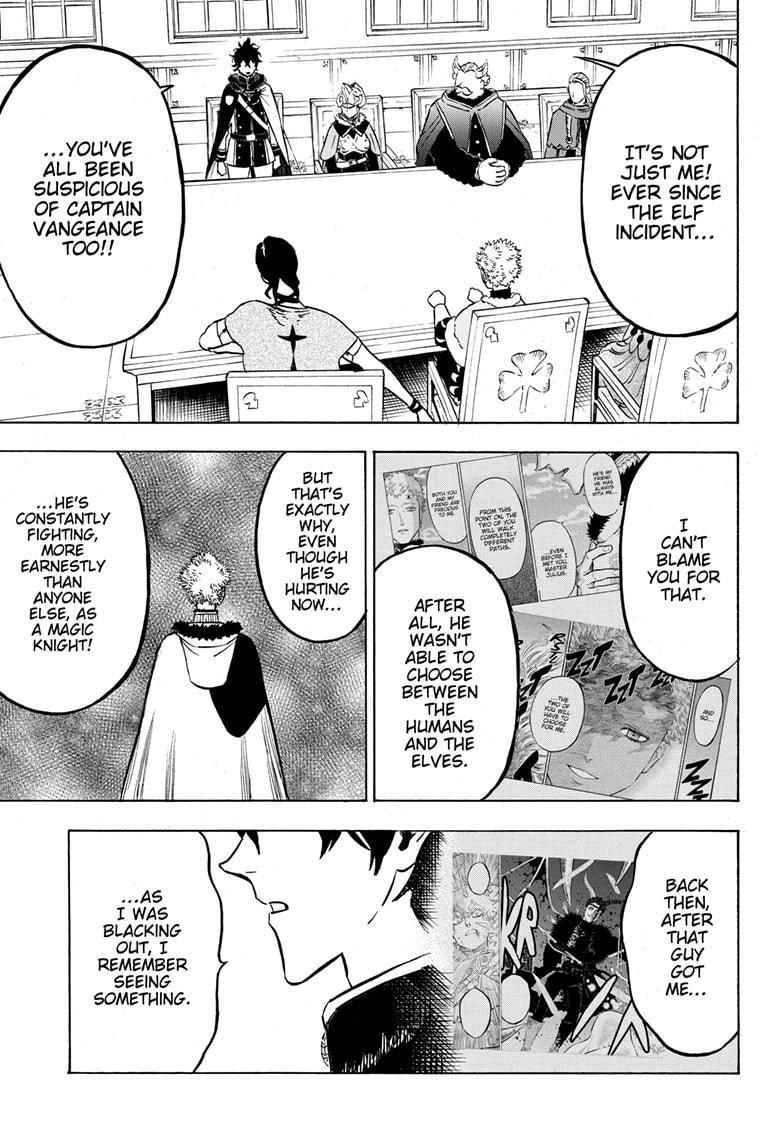 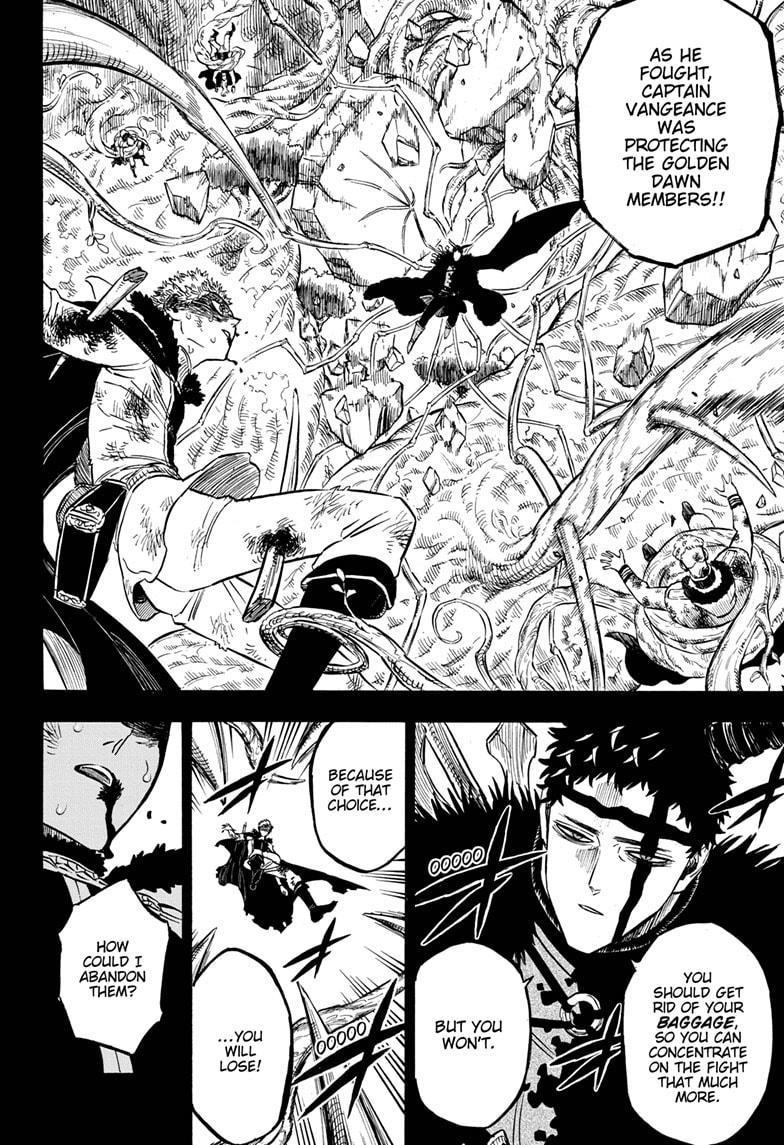 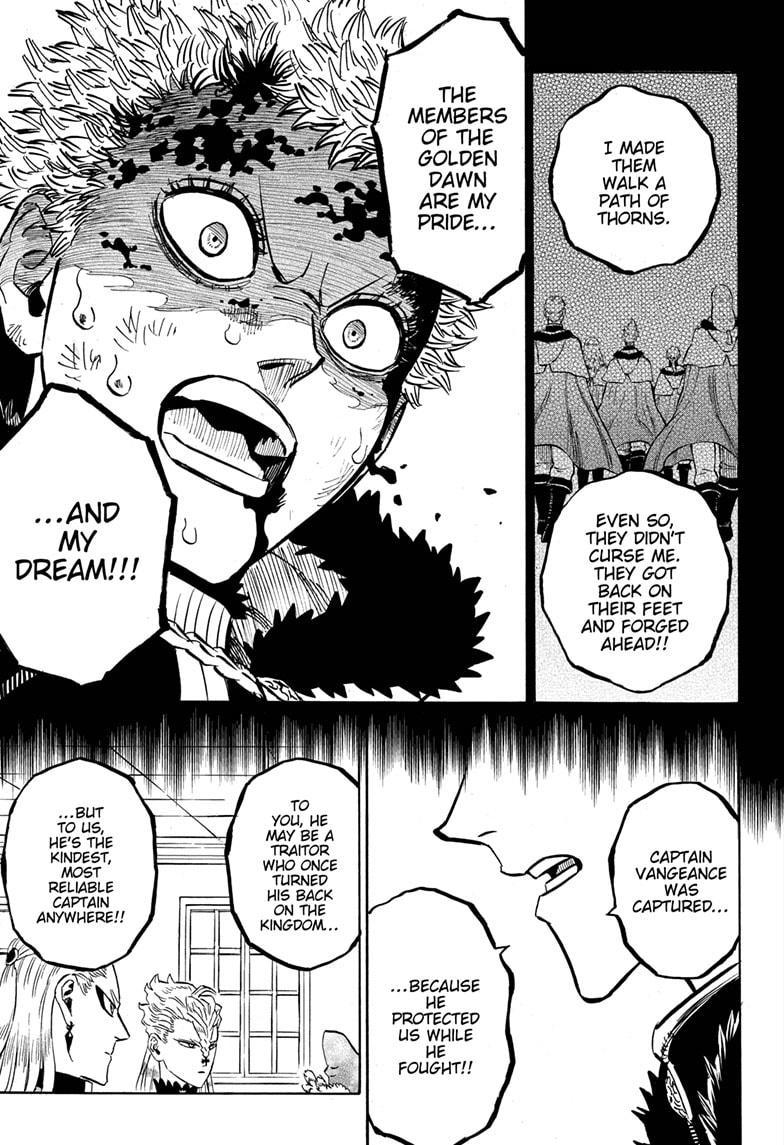 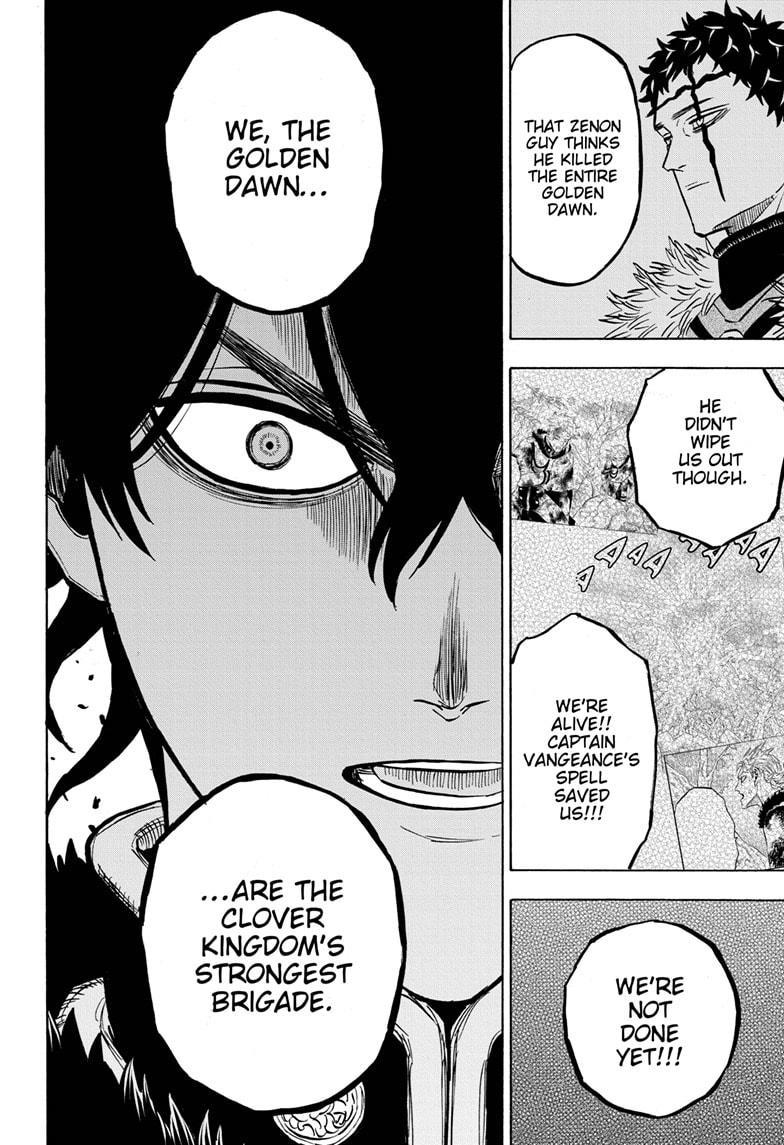 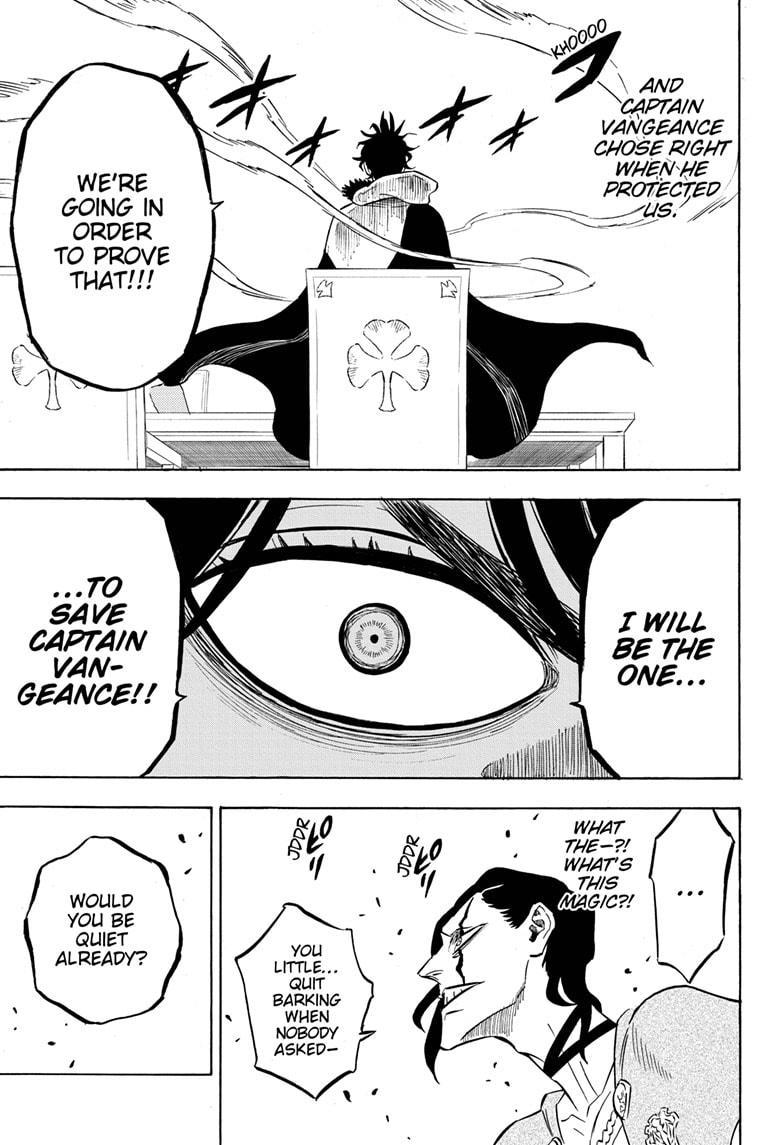 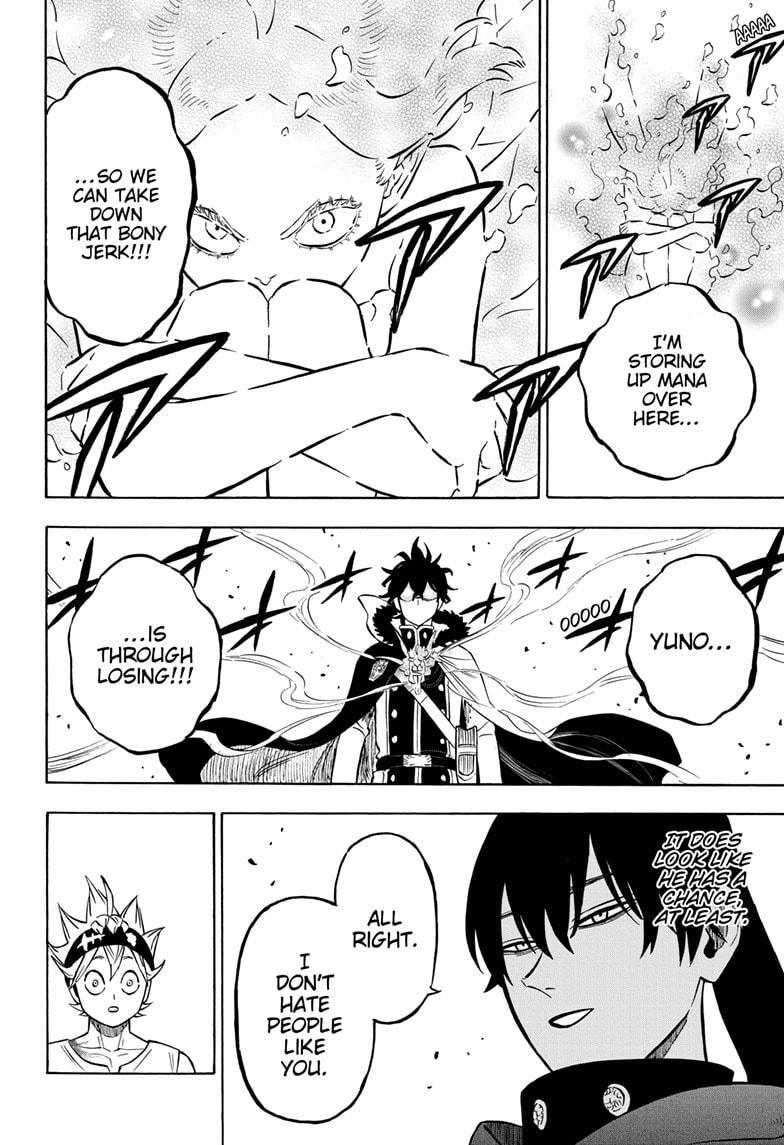 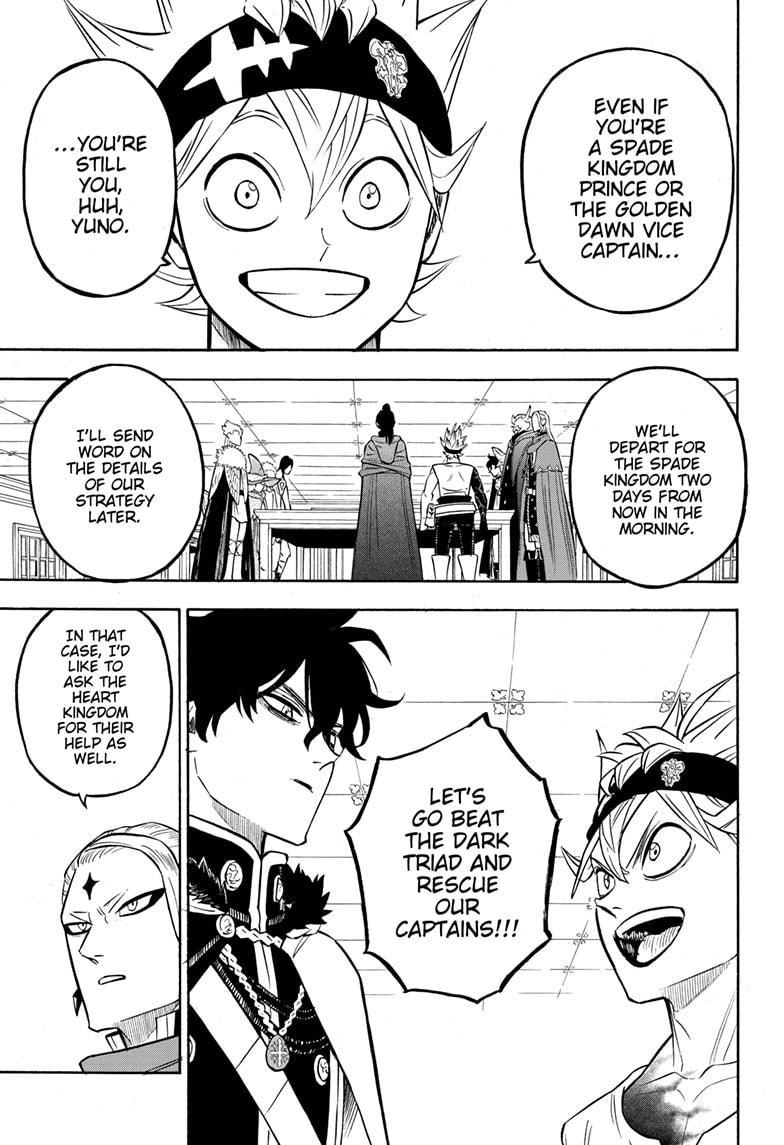 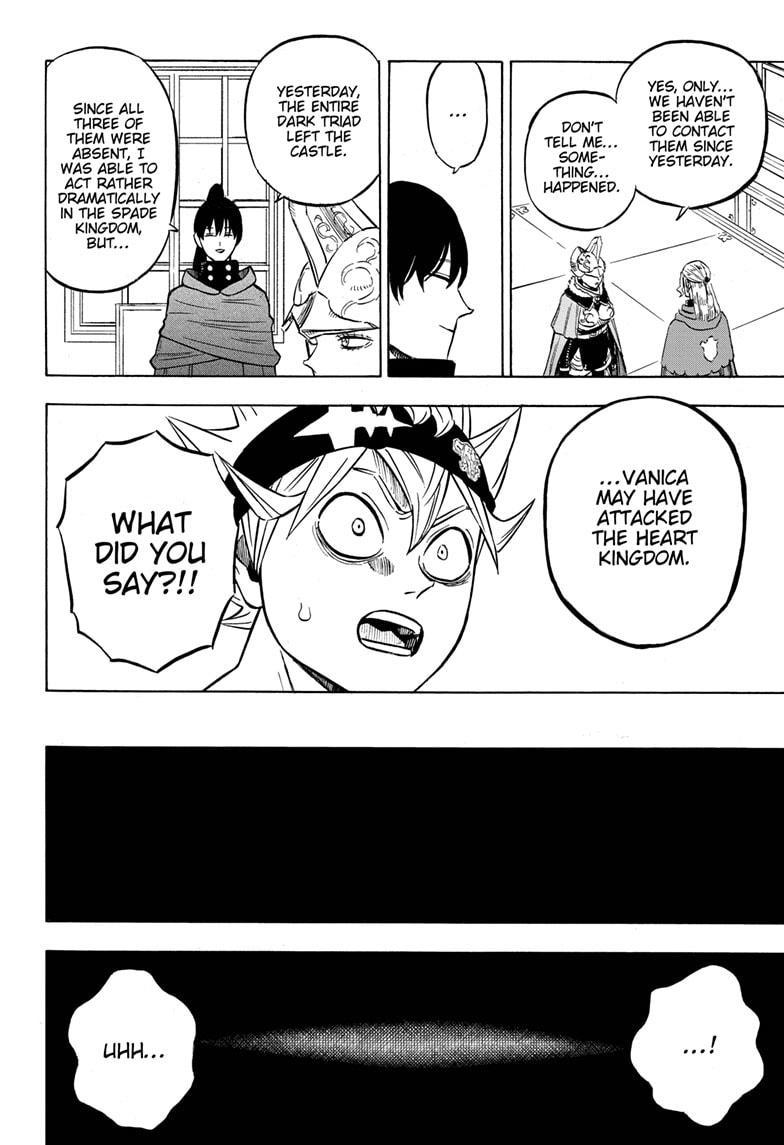 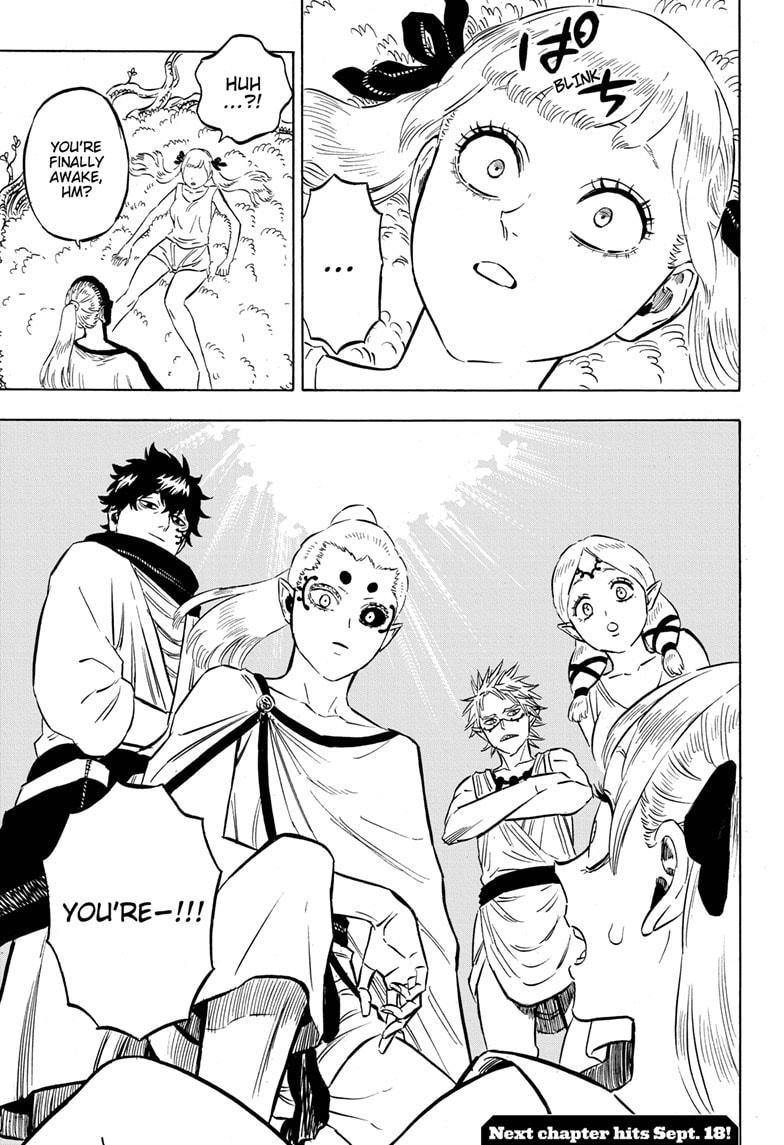